Today, the SSO is the largest Massachusetts symphony outside of Boston. It consists of over 80 musicians from the NE region of the United States and Canada, and holds many performances in a given season – as either the full orchestra or in ensemble formats. The Springfield Symphony Orchestra is led by internationally acclaimed American conductor Kevin Rhodes, who has held the post since 2001. 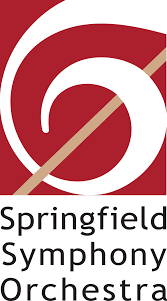