Paul Sticca is a singer/songwriter from Springfield, Massachusetts. Sticca ventured into music at the early age of four as a classically trained pianist. Sticca studied at the Springfield Music Conservatory and later continued private lessons with one of the top music teachers in the area, Ida King. Sticca put many miles on an early 1900’s, road-worn, pea-green upright piano that was relocated from the salvage yard to the basement of his home following its own adventure in vaudeville shows up and down the east coast in the 1950’s.

Sticca’s music and publishing has received local, regional and international recognition, reaching as far as Europe, India and Australia. Sticca is a publishing member of the American Society of Composers, Authors and Publishers (ASCAP). Sticca Is currently preparing to release his 6th full length album and, in 2018 completed his 5th solo album “AcousticcA”, comprised of 16 self-written and produced tracks. Sticca has also written, published and released 4 additional full length albums including Stuck (Solo), JuneBug (TheChickenYard), Long Time Running (TheChickenYard) and Sevens (TheChickenYard), which have been well-received with audiences of all ages. Sticca’s performances and recordings have received praise from both local and national media include high-praise from the national industry publication Recording Magazine. 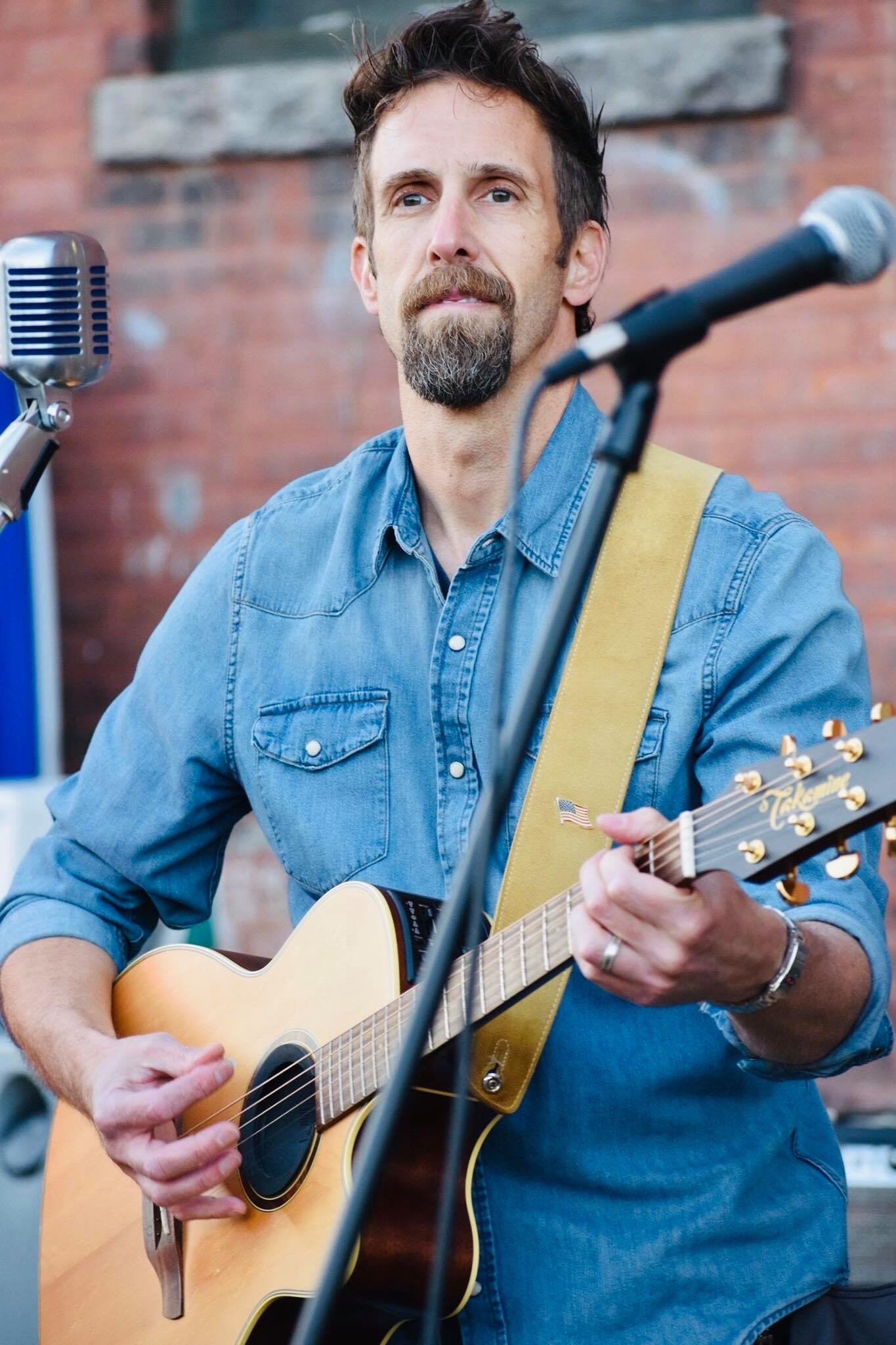 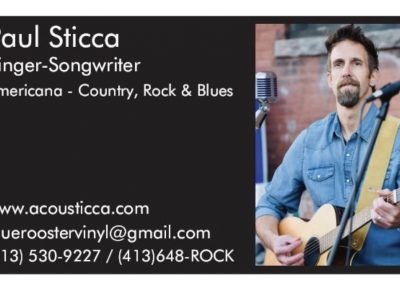 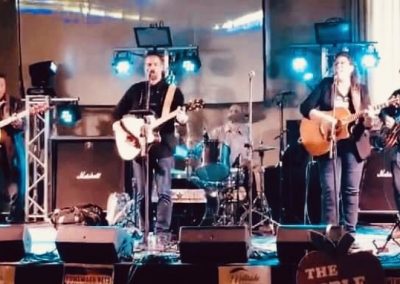